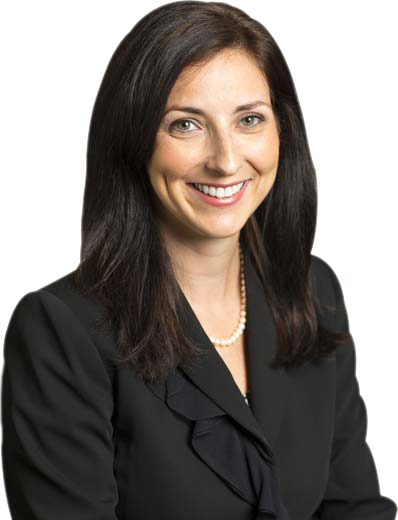 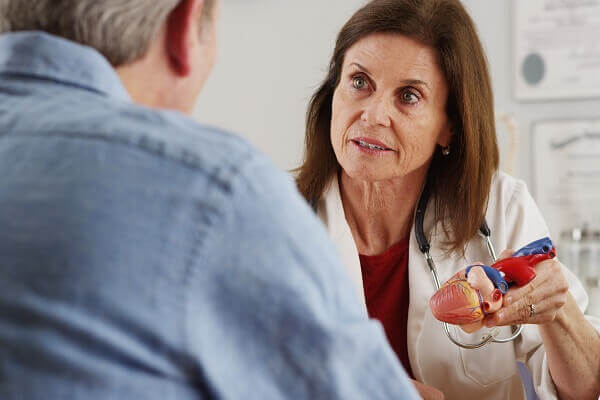 For many healthcare practitioners, Medicare is a primary source of revenue. However, to maintain a good relationship with Medicare—and to avoid possible civil or criminal liability— providers must comply with the strict coding and billing requirements.

Recently, cardiologists across the country, including in Texas, Florida, California, New York, Pennsylvania, Illinois, Ohio, and other states, have been prosecuted for healthcare fraud and abuse.  These practitioners are now in danger of losing everything they’ve worked so hard for, including license, reputation, and their careers. If you are a cardiologist facing a Medicare investigation, the dedicated federal healthcare lawyers at Oberheiden, P.C., are here to help.

While any healthcare provider who bills Medicare is subject to strict federal oversight, in recent years, cardiologists have particularly been under the microscope. Below are a few things that cardiologists should know about Medicare fraud investigations.

The Most Common Violations

Although the Medicare billing and coding requirements are vast and extremely complex, there are a few specific areas that seem to be at the front of regulators’ minds. These include: 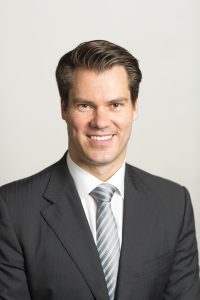 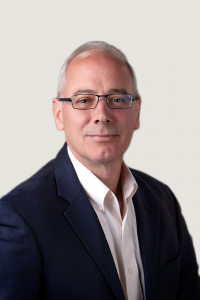 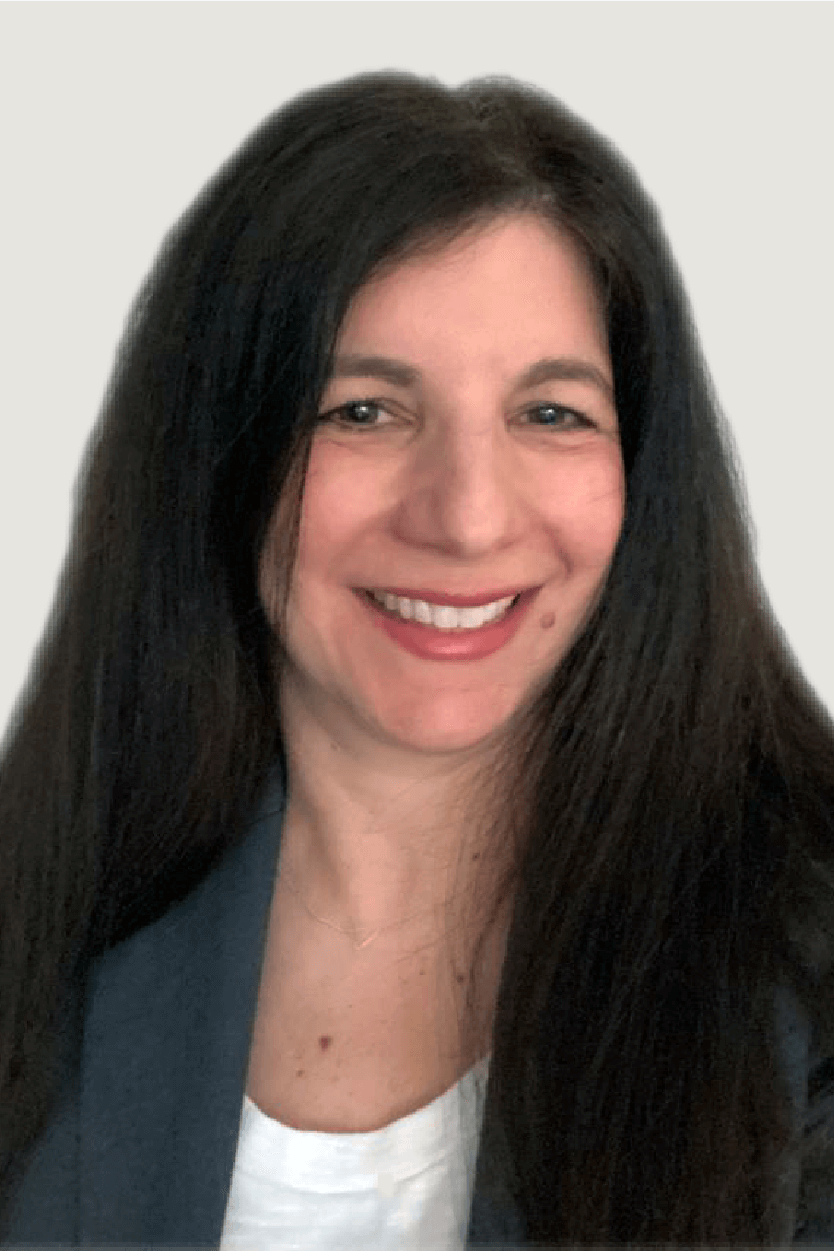 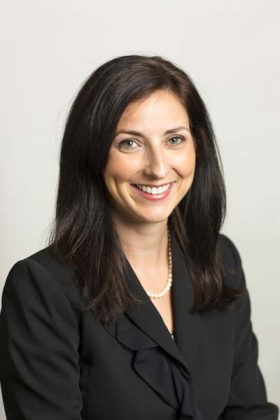 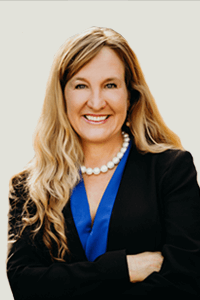 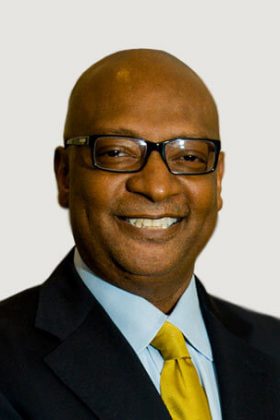 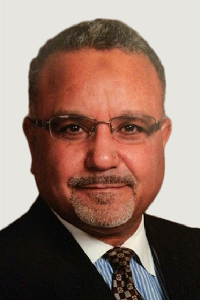 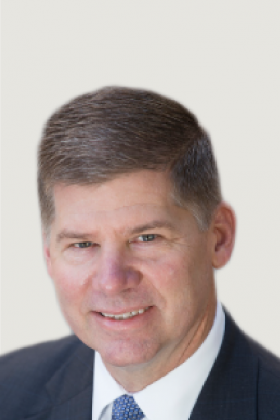 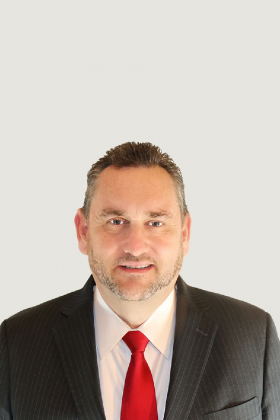 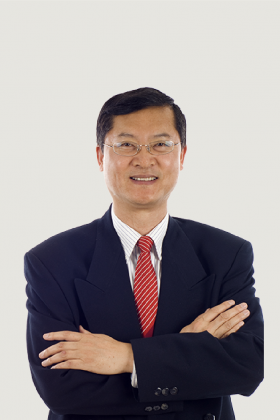 Very generally, cardiologists must only bill Medicare for services that were reasonably necessary and actually performed. Additionally, healthcare professionals must be cognizant of how they submit billing codes, being cautious not to “unbundle” certain procedures, which may result in overbilling Medicare.

A whistleblower claim comes up when someone familiar with the practice—often a former employee, former business partner, or former patient—reaches out to federal authorities to report potentially illegal conduct. Of course, not all whistleblower claims are based in reality; however, they still must be taken seriously because once federal law enforcement gets it in their heads that a practitioner violated the law, they are often determined to find any type of violation.

Depending on the nature of the violation, federal law enforcement agents have a number of tools at their disposal to tour our Medicare fraud. Some violations involve civil liability, while others carry both civil and criminal consequences. A few of the most common charges brought against cardiologists in recent years include:

If a federal agency contacted you about a potential violation, you must take the allegations seriously. Involving an experienced federal healthcare defense attorney early on in the process can limit the scope of the investigation and increase the chances of favorably resolving the matter quickly and without any finding of wrongdoing.

If you face allegations of healthcare fraud, or any other type of liability under the False Claims Act, Oberheiden, P.C. can help. We have assembled a dedicated team of attorneys to defend those facing these serious cases. Many of our lawyers previously supervised the prosecution of fraudulent claims investigations at the U.S. Attorney’s Office and can provide clients with valuable insight. We know how to defeat even the most persuasive complaint. To learn more, reach out to one of our qui tam defense attorneys today at 1-888-680-1745. You can also reach us through our online form, and an attorney will promptly get in touch with you.